Since 2004 I’ve been working with people across Austria, Europe and the US.

The following is a selection of recent and featured projects. More work of mine can be found at MINDistortion.tv, a website dedicated to my personal projects. 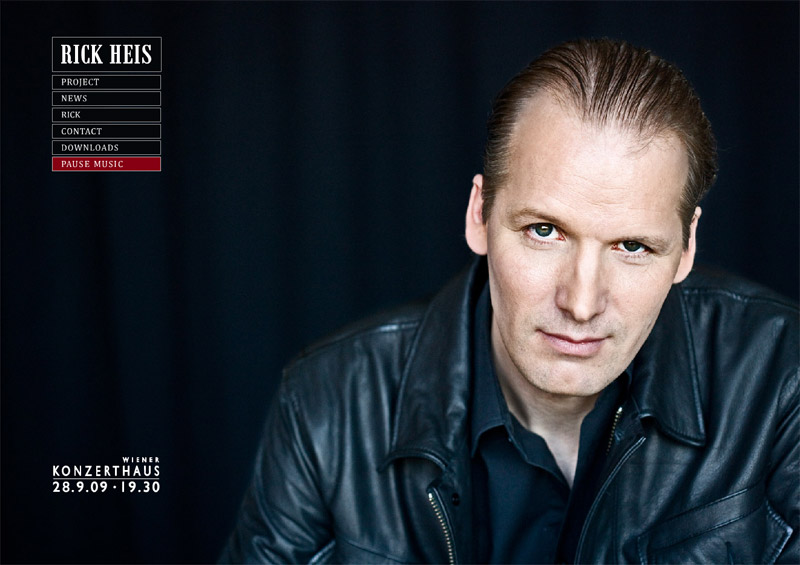 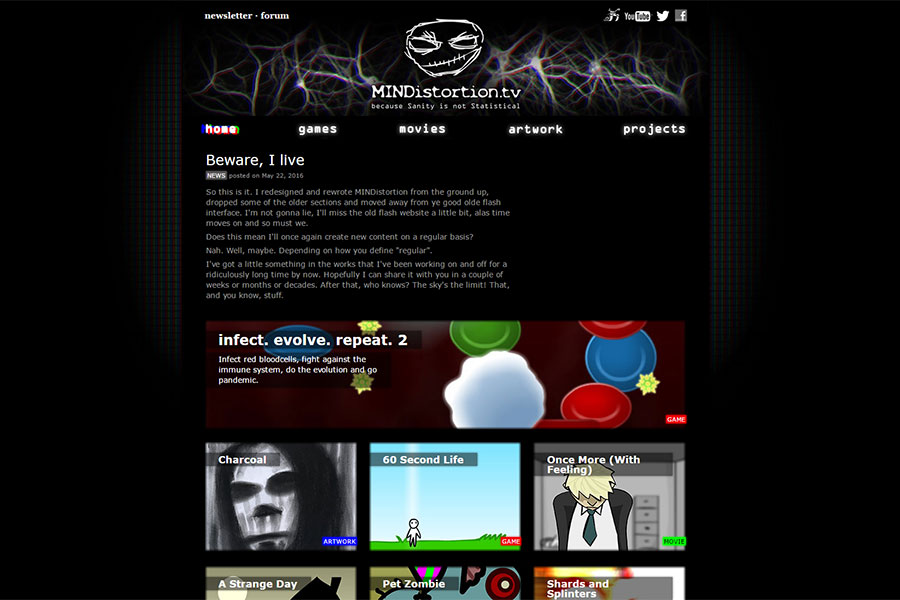 www.mindistortion.tv | Founded in 2002, this website is home to my animated shorts, games and artwork. 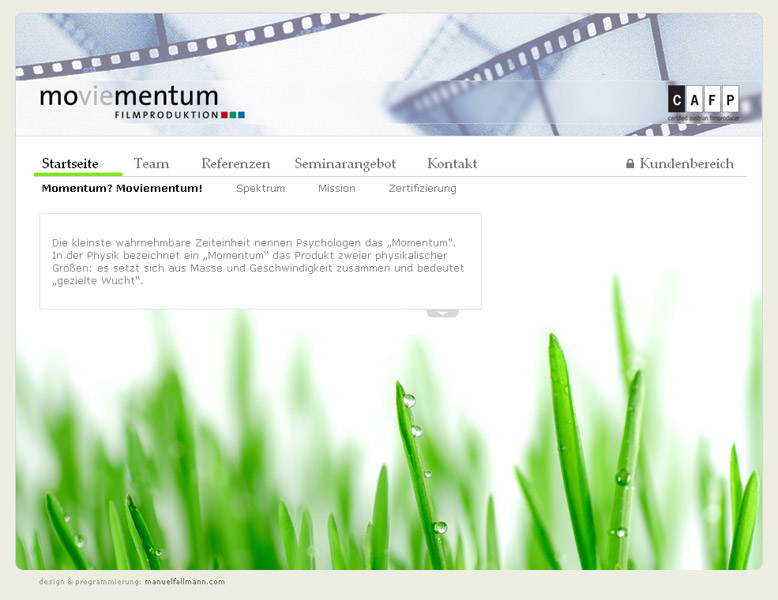 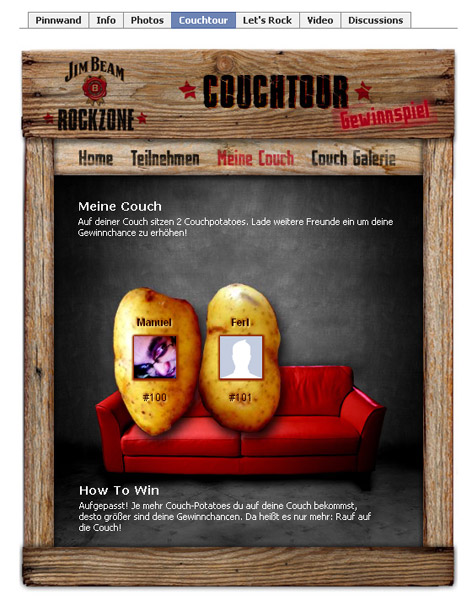 Facebook App created for Jim Beam in cooperation with Yackety Yak, as part of a social media campaign. 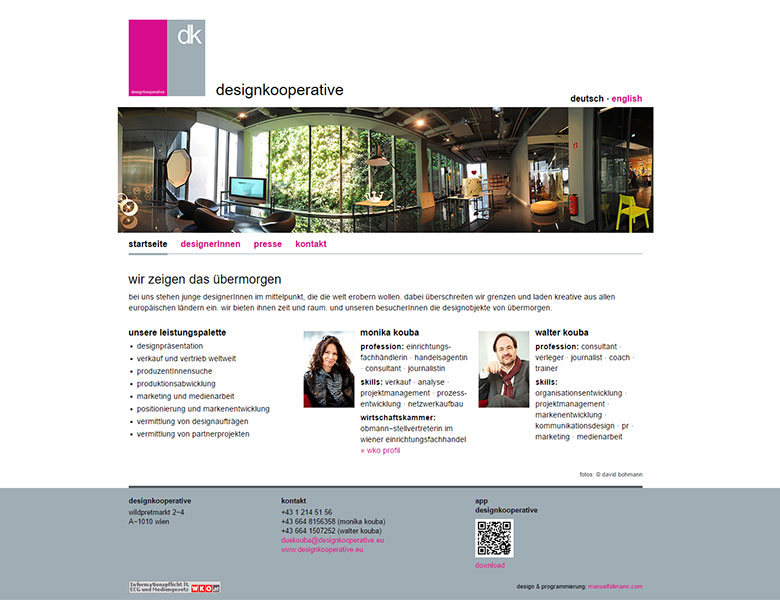 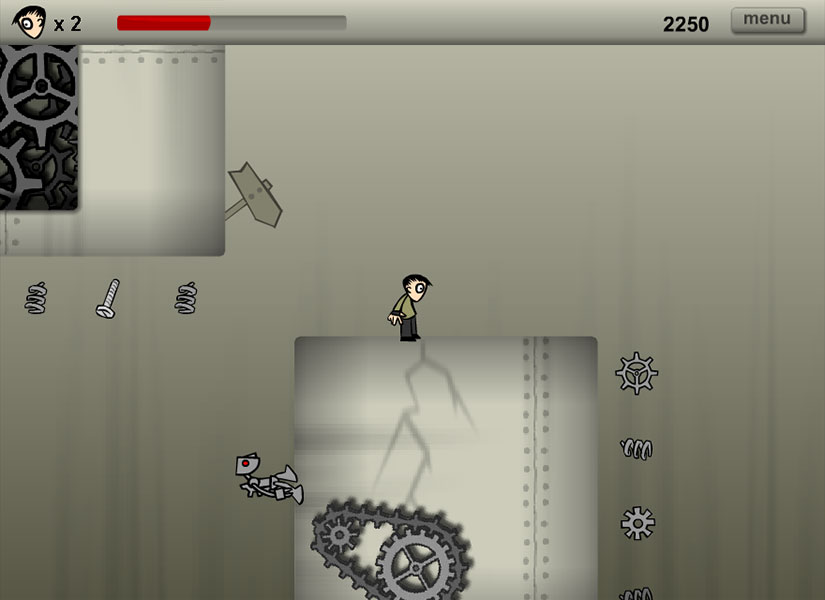 MindScape | Inspired by the gravity and mind bending game mechanics of games such as "Psychonauts" and "Prey". Playable at MINDistortion.tv 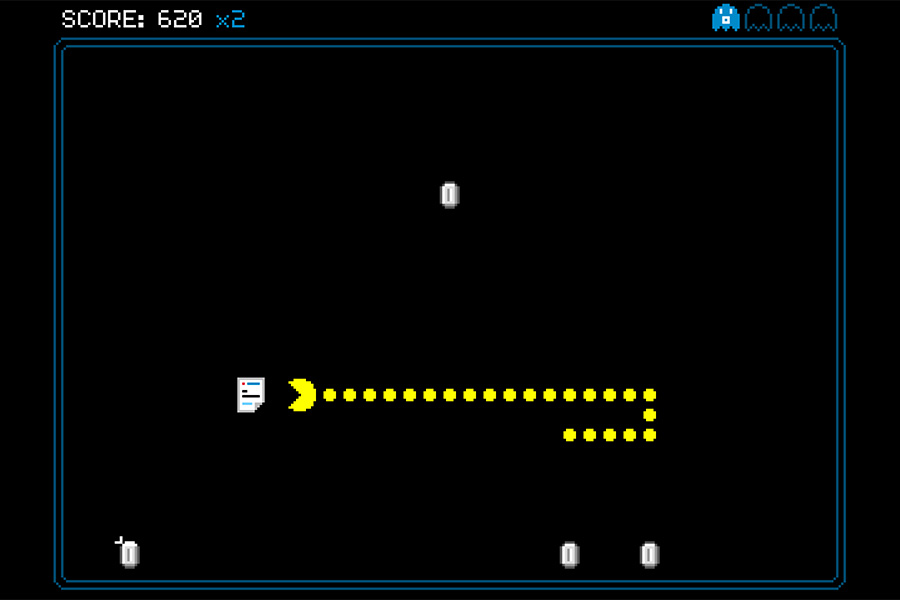 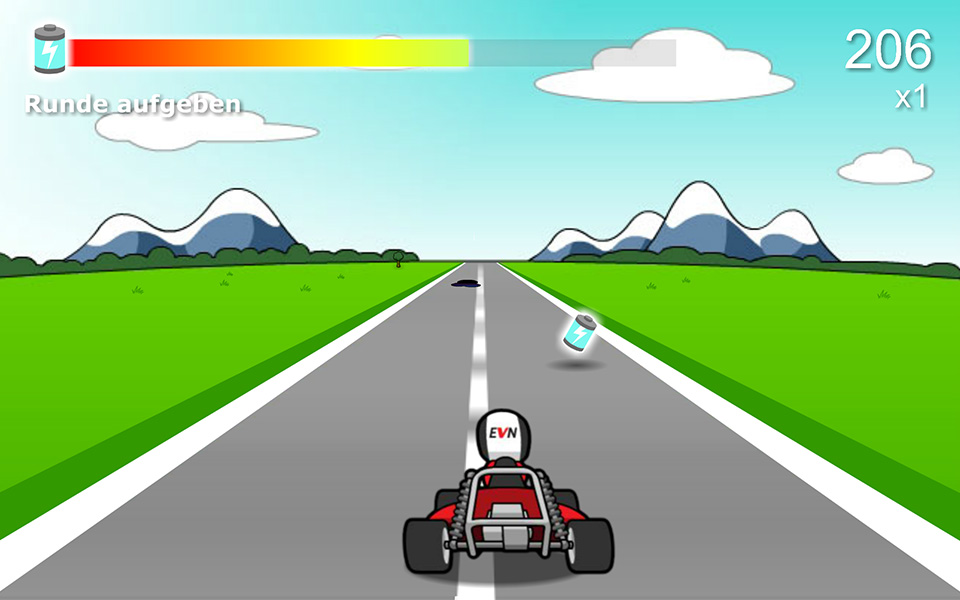 E-Kart Challenge | Created for EVN in cooperation with Yackety Yak as part of a series of promotional events — including real-life E-Karts, among other things. 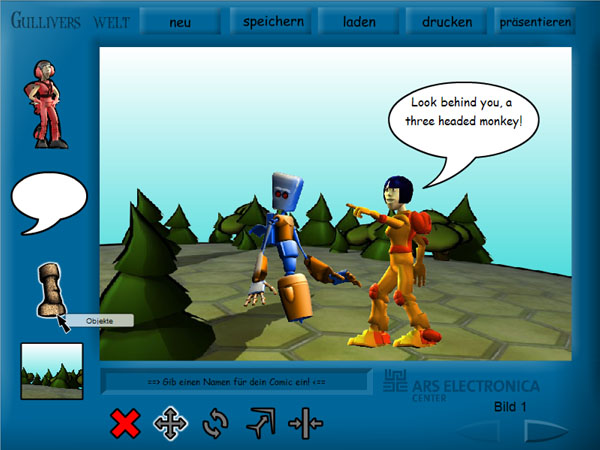 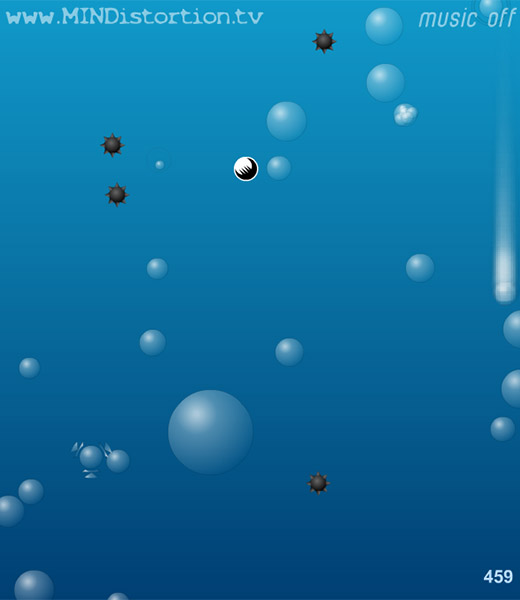 Bubbles 2 | A sequel to my original "Bubbles" game. Playable at MINDistortion.tv

One of eight interludes for Screenkids.tv, an online platform for children and teenagers founded by Blinklicht.

This animated short started off as a personal project, but became the official music video for "Erfolg durch Qualität" by C-60.

Created for the British band Traffic Experiment, for the song "Once more (with feeling)" from their album "Blue Suburbia".

A promotional animated short for the Russian IT Service provider Electronic Cloud (office4me.org) 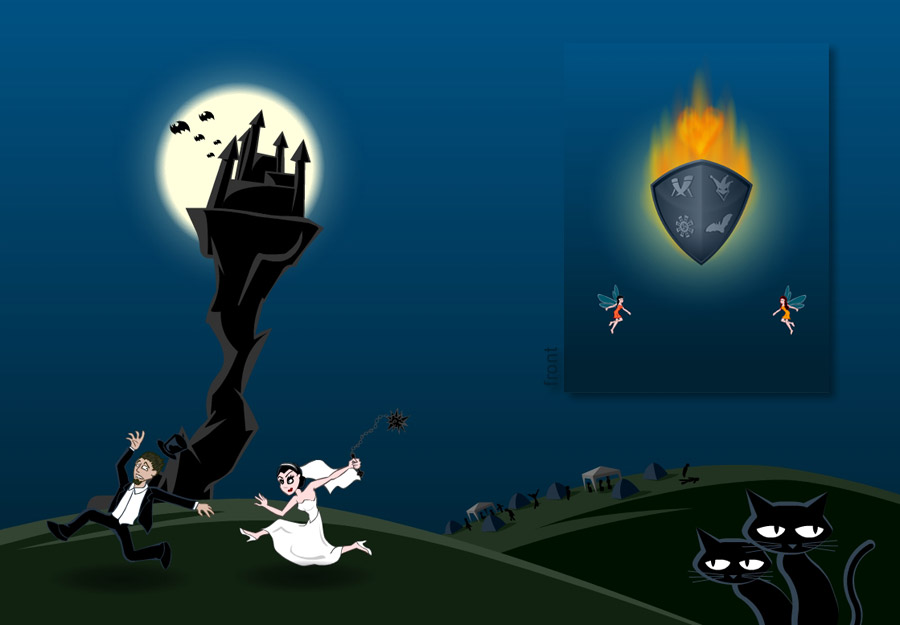 Wedding invitation for the singer of the metal band Trashcanned. Portraied are bride and groom as well as the rock festival feel of the wedding. Also, cats. Indifferent cats. 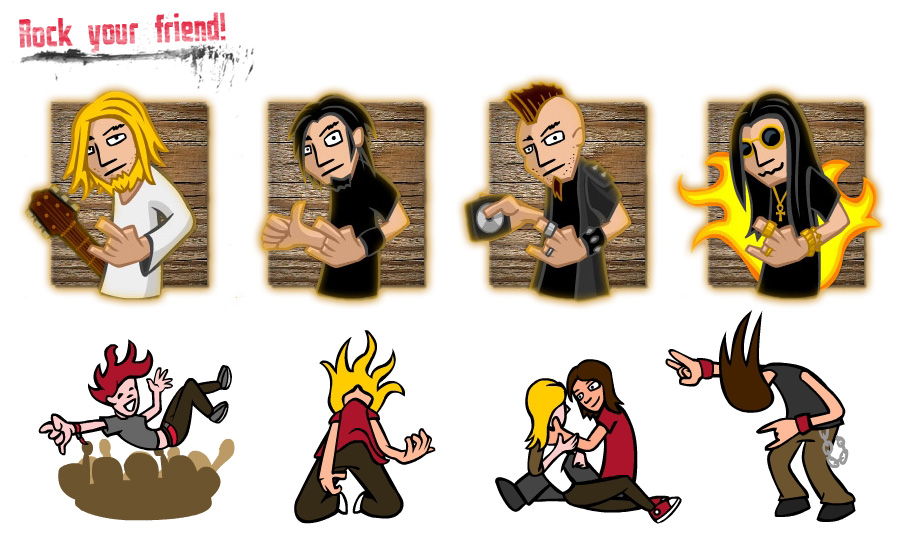 A selection of "Rocktivities", created for the Jim Beam Facebook App "Rock your Friend". 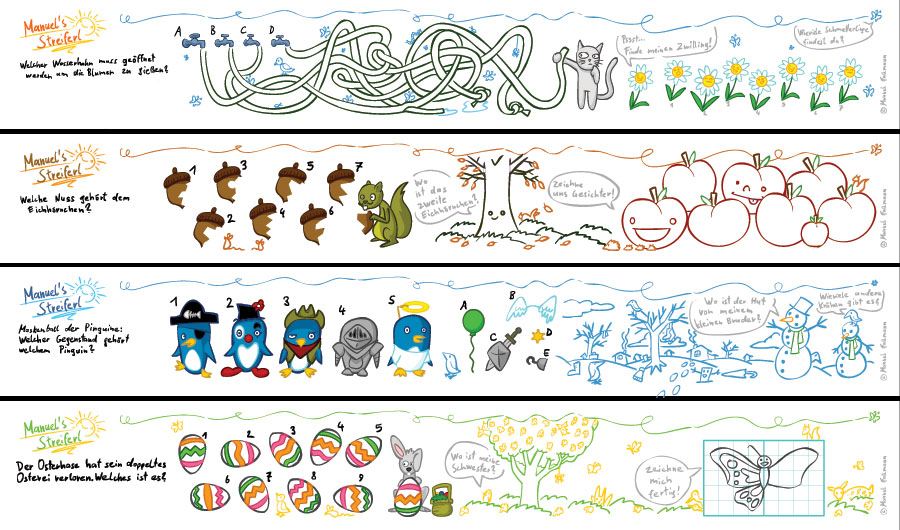 A selection of children riddles created for Wirtshauszeitung. 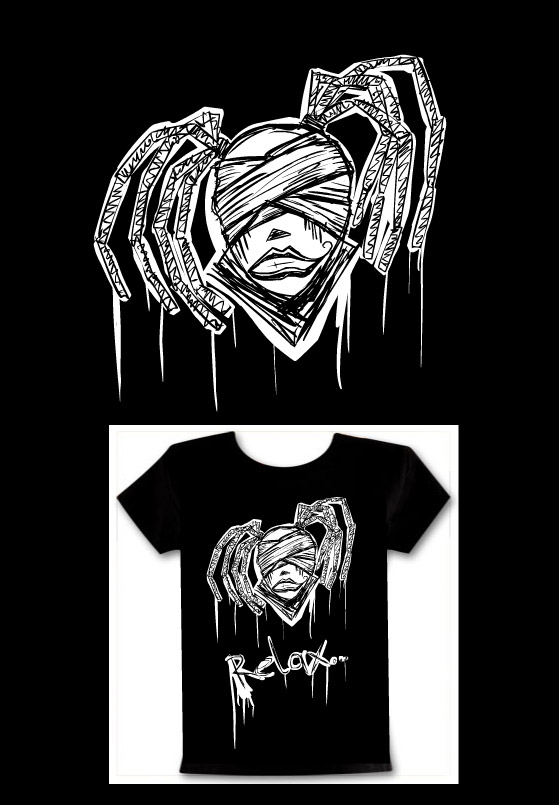 T-Shirt design created for my own personal use. 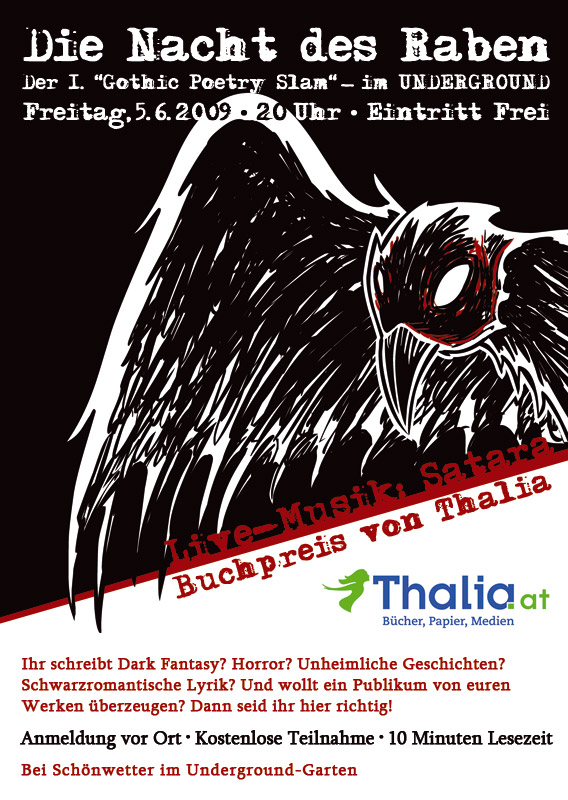 Flyer design for "Die Nacht des Rabens" ("Night of the Raven"), a gothic poetry slam. A matching bill was designed as well.